Dad’s Moving and Storage, Inc. is a company firmly rooted in a sense of family values. In fact, the name itself is derived from the acronym created by using the first letters of the names of each of my family members: Danielle, Aidan, Dominique and Stan. Each of my children understands the importance of empathy towards others, and has a keen sense of fair play and ethical behavior. I raised them that way.

Managing a company is a lot like raising a family. The guy at the top has to ensure that his values and objectives are understood and embraced by all of the team members. Belief in a common goal and a continuous quest for perfection are essential if the company is to set itself aside from the competition.

At Dad’s we combine the very best of the new and the old when it comes to the experience of our customer service representatives as well as our packing crews. Some of my staff members have been with me for more than thirty years. This group constitutes the inner core of the company. When new members join us, they are first vetted by an experienced team of human resource professionals, and then sent on a special training course to ensure that their customer service skills are in keeping with the high standards we demand. We are a lean, skilled, and talented group of moving professionals.

We are also tested. Our team is the group that was called upon by Loral Aerospace immediately after the eruption of Mt. Pinatubo. Our mission was to find and retrieve all of the electronic surveillance equipment which was used at the Crow Valley Bombing Range operated at the U.S. Training Facility just outside Clark Air Force base. We were also tasked with the responsibility of finding and retrieving all of the household good items belonging to the numerous families they employed there.

Wearing facemasks and hazmat suits, our teams raced to the affected area to whisk away everything possible before it was destroyed by the molten lava flow from the volcano, or looted by the rogue teams of bandits which operated with impunity in an area where there was no electricity or professional security teams available.

Two years later, we were commissioned to move the U.S. forces out of Subic Bay Naval Station. The project called for thousands of container loads of goods to be packed, crated and loaded aboard ships in the 180 day period stipulated by the U.S. Navy. After our successful completion of this contract, an industry magazine described the feat as: “the biggest exercise in logistics since Hannibal crossed the Alps.” 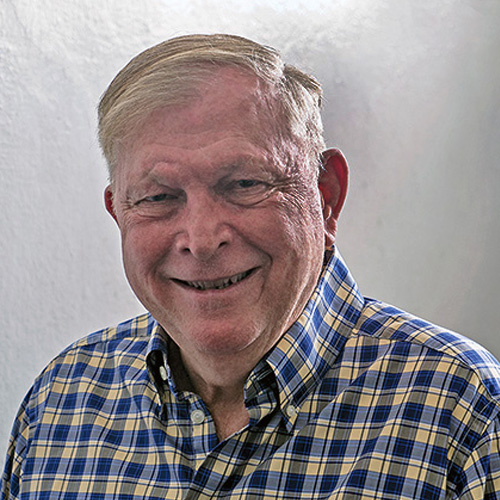 What sets our teams apart, is the patience and skill to carefully package each item in state of the art materials, designed specifically for each of the items in question, and then to know instinctively how and where to place each item in the cartons to ensure that maximum safety is achieved.